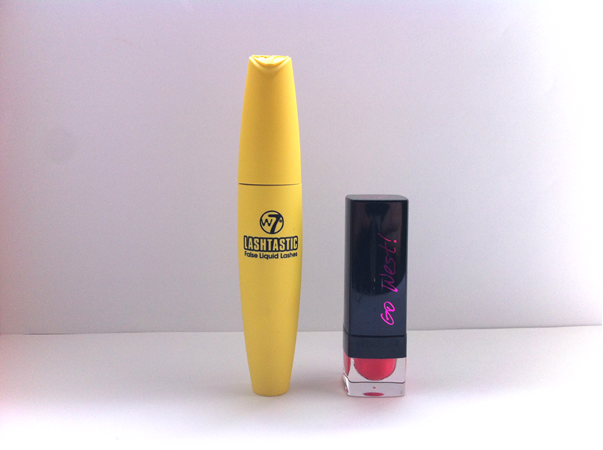 First off, sorry if you can see the background colour differences on these photos as I, not-so-cleverly, took these pictures just before the heavens opened making the lighting hideous. I had to retreat to Microsoft Word (none of this photoshop business) to edit the photos and so, as a result, we are left with this mismatch of grey and pink.

W7 are a makeup brand that I see in a few different 'cheap' shops, such as Savers and B&M, but are also one that I look at but never buy from. A few days ago in B&M however I was feeling financially wild and carefree and spent a total of £3.48 and walked out feeling pleased. I decided to buy the Lashtastic False Liquid Lashes and a Go West! Matte Lipstick in the shade Powder Pink. 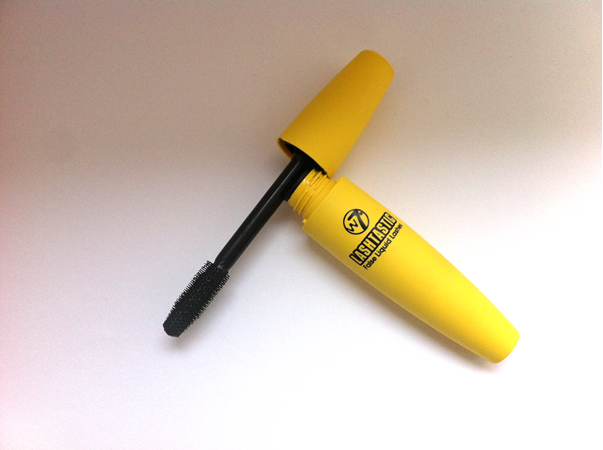 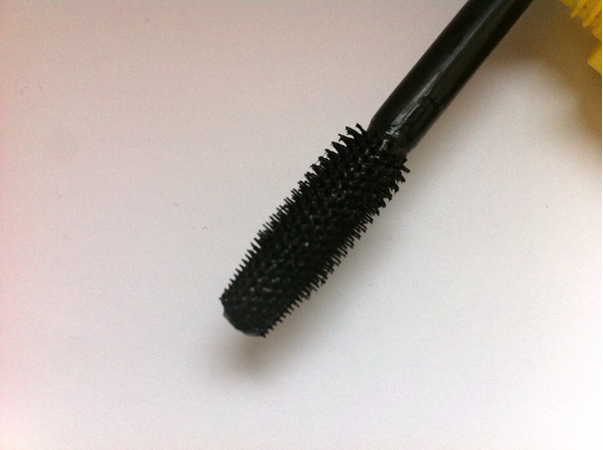 The Lashtastic mascara was £1.99 and I was initially drawn to it because of the bright yellow packaging (my eyes, they burn) and then also the wand as it reminds of a Maybelline one (there are like 5068489 and I can't remember which). I've been trying this mascara out for the past few days and it is really good in that it doesn't smudge throughout the day, which is something I always find annoying, however, I hate the formula and struggle to make it work. It's a very wet mascara and takes what feels like hours to dry and I don't have time for that (oh the hardship of life). Because of how long it takes to dry I have to be really careful when doing the rest of my makeup as my eyelashes can end up sticking together really unattractively if I knock them which then means I have to separate them with another mascara.

For £1.99 I can't really complain though and the brush is really interesting and seems good in theory as it looks like it'll grab every eyelash but the formula lets it down. I'm hoping after a few weeks the formula will dry up a bit and make it easier to use and get the effect that I want. 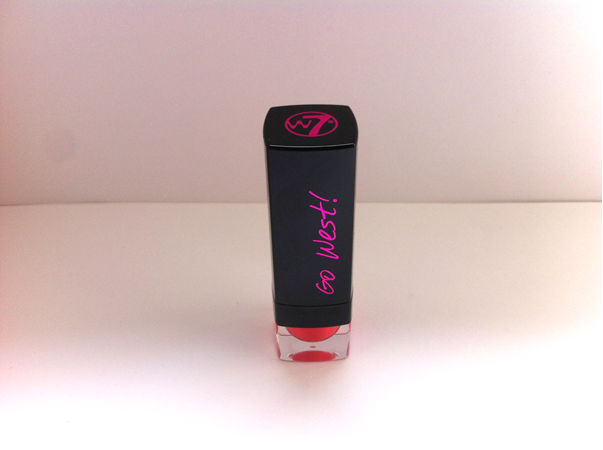 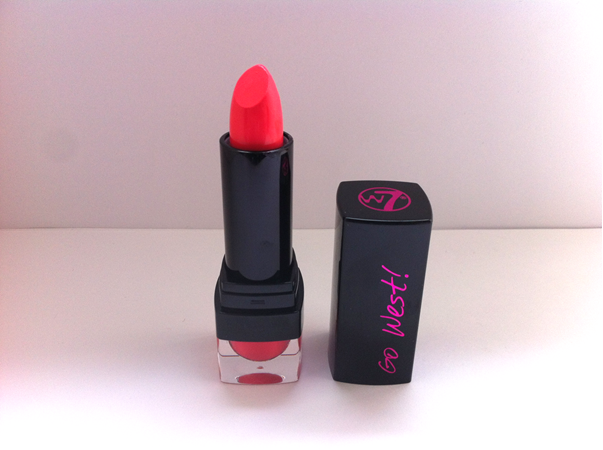 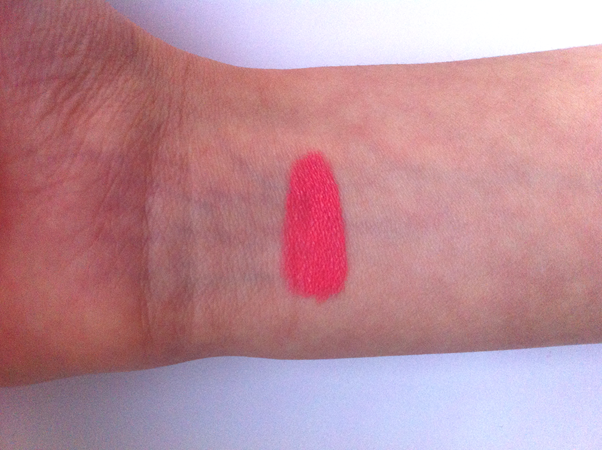 The next (and last?!) item I bought was a Go West! Matte Lipstick in the shade Powder Pink which is such a nice and light, wearable shade although it comes across a lot brighter in the pictures. The packaging reminds me of Bourjois lipsticks but for the much cheaper price of £1.49 and I just think it looks really classy. When I first applied the lipstick it wasn't matte at all and I was like to my mum DA HELL but, after a few minutes, the shine died down completely and became matte which I loveeeee. The first time I wore it it did exaggerate the dry patches on my lips, however, I wore it for college the next day and exfoliated and moisturised before hand and it looked so much smoother and nicer. It feels really comfortable on the lips and lasted a good long while and is a lipstick I want to get a lot more wear out of as it's just such a nice, basic shade which is something I don't usually go for.

There were about 4 other lipsticks in this range all of which were different shades of pink which I am interested in trying as I had my eye on another one but decided it'd be better to just try one before going cray cray. Does anyone have any clue why they've called the range 'Go West!'? It makes zero sense to me and I genuinely want to know haha.

A lot of people seem to like the Candy Floss Face Blusher and so it might be something I would consider purchasing as well. Have you tried anything from the W7 range that you can recommend?
Posted by Unknown at 3:27 pm