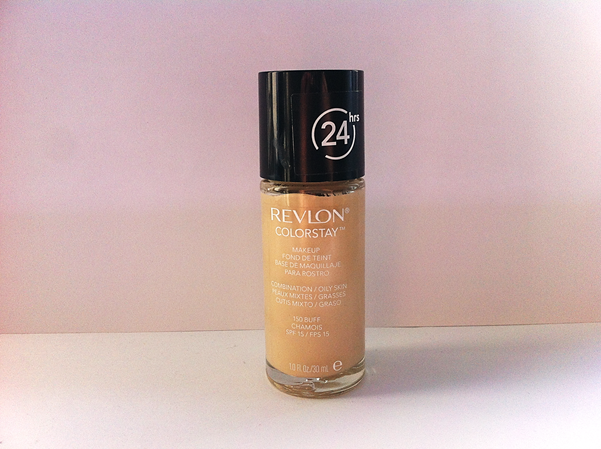 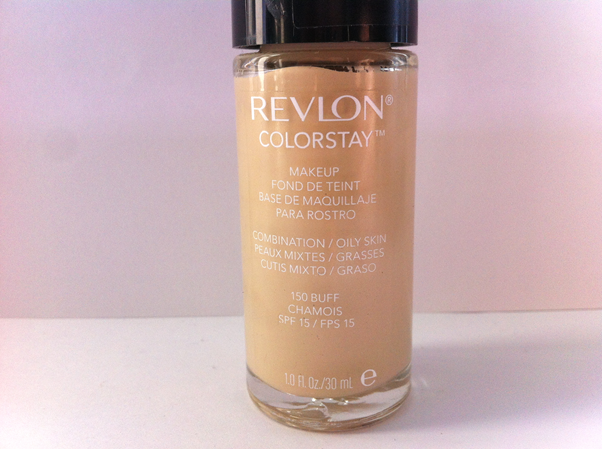 I jumped on the Revlon ColorStay train and have no plans of departing any time soon. I bought this fella I'd say more than a week ago, less than two weeks ago (WHO CARES FOR FINITE DETAIL) as I had a £2 off Revlon makeup voucher and had been interested in the foundation for a while. If you follow my twitter you may have seen my tweet regarding the lady who served me when I bought this, basically I forgot I had the voucher until the transaction was over and then asked if I could use so she had to return it and start again. I feared for my life as she wasn't the most friendly of people and we stood there in silence while she angrily tapped at the till. I'm too weak for this battle we call life. 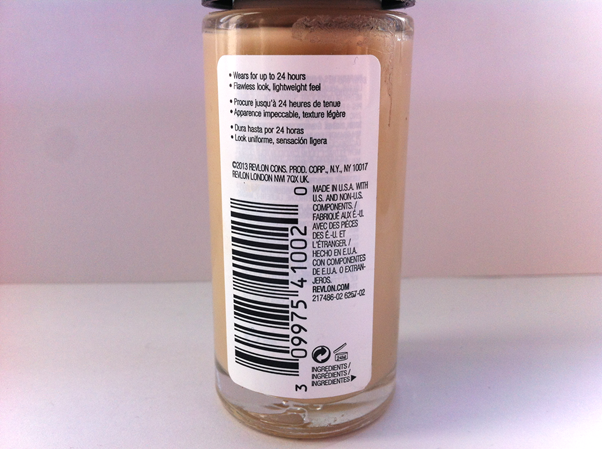 The ColorStay foundation claims to wear for up to 24 hours and have a lightweight feel as well having an SPF 15 (big up big up). I chose the shade 150 Buff from the Combination/Oily Skin range as opposed to the Normal/Dry choice. I had been wanting a foundation with a heavier coverage as I felt that it would help the rest of my makeup sit better and look more polished but was a bit wary as I hate the feeling heavier foundations tend to have. I can say however that this foundation actually does feel really lightweight but I have read some other bloggers say this has a sticky, heavy feeling but I apply quite a small amount so this may be the difference. 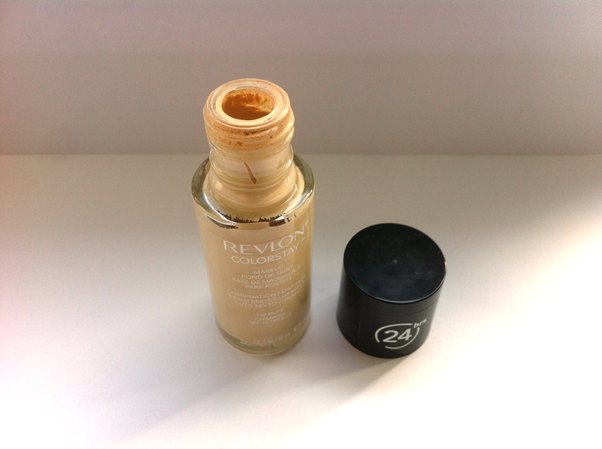 A common complaint about this foundation is that it doesn't have a pump, in all honesty this doesn't bother me as the formula is fairly thick and takes a while to 'pour' out so even if you have a delayed reaction speed it's not going to coat everything nearby. I like to pour some onto my hand and then use my finger to dot it on one section of my face and then use my Real Techniques Expert Face Brush to apply it. I find using my finger initially is the easiest way to judge how much you need because I've found my skin can actually look worse if I wear too much of this foundation; if I have under the skin bumps then this foundation will emphasise them. LESS IS BEST GUYS.

I have to admit that I've slept in this foundation twice (I am only human) and, after waking up, my mum said how it looked like I still had a full face of makeup on. This is pretty amazing considering one of the times I applied it at 5pm, went clubbing, got a taxi home at around 5am, walked for about 10 minutes in the rain and then woke up at 9:30 for my face to still look in tact. Granted I did use a primer and set it with powder but still, that is crazy. I honestly do not know who would wear foundation for 24 hours though so the claim is pretty ridiculous and one that I'm not planning on testing. 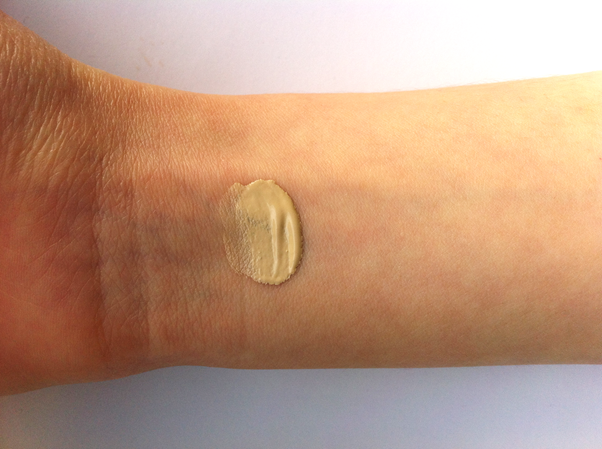 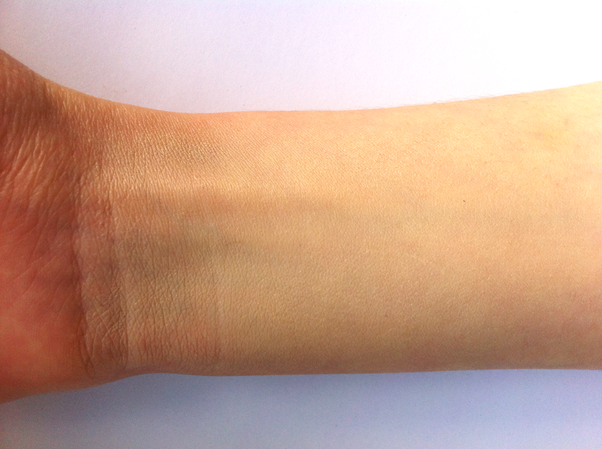 The shade is a perfect match for me and does not oxidise at all throughout the day which is something I have found with a few other foundations. The finish isn't dewy but it also isn't matte, I'm not sure how I would describe it but I really like it. That was probably the most unhelpful statement of the century if you're looking to buy this foundation, sorry.

At £12.49 this foundation is at the more expensive end of 'drugstore' foundations but I do think it's worth it considering how long it lasts on the skin. It's quite difficult to remove and so I use a micellar water followed by cleanser and toner to make sure it's all removed properly. I won't be wearing this on days where I have college as the poor girl I'm working with will have to waste time removing it and so will instead wear my Bourjois Healthy Mix Serum, a post on that will be coming soon.

Overall I am really impressed with this foundation and feel I've found what I'm looking for in terms of giving my face a really even base for blusher/bronzer and all that jazz. Have you tried this foundation before? If not what foundation do you use?
Posted by Unknown at 4:46 pm