I always love the colour range of Barry M lipsticks but, in the past, my mum has bought some really nice shades that look amazing but, when wearing them, are incredibly dry upon application and just not flattering at all! As a result I only own the Touch of Magic lipstick which I think is amazing and would definitely recommend to people just because it's so unusual and people can be like WHAT NO WHY ARE YOU PUTTING GREEN ON YOUR LIPS and then you can go all Blue Peter on them. However, I decided to go to Boots with the intention of buying a Barry M lipstick to see whether all of the lipsticks had the same drying effect and put my preconceptions to the test (dun dun dun). 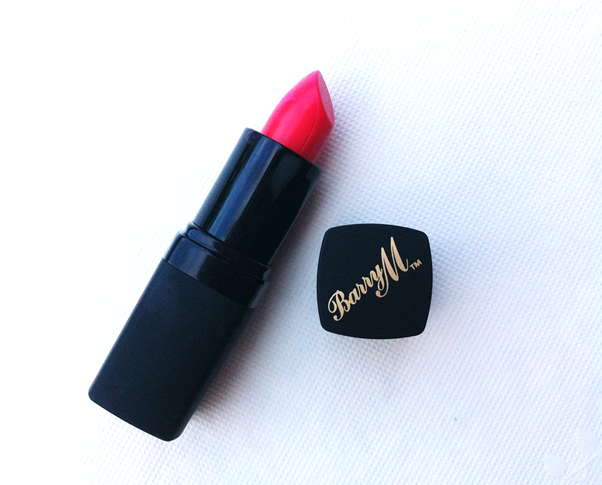 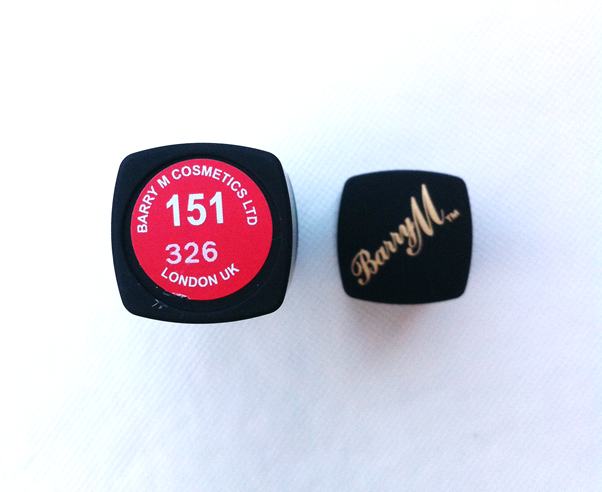 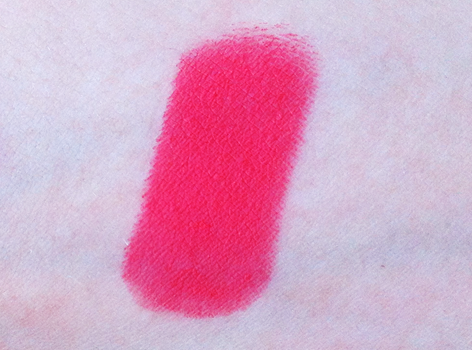 I decided to buy shade 151, which is named as Sunset on the Barry M website, as it is such a lovely bright pinky, coral (I am literally the worst person at describing colours, they all end up being a broad 'pinky coral') and is a really nice shade for warmer days. I haven't found this formula drying at all so far which I'm really happy about and think it may have just been the shades my mum owned previously that were drying. I find the staying power to be good but with a reapplication needed most likely after eating a meal. These lipsticks are £4.49 from Boots, Superdrug and the Barry M website which I think is entirely affordable and I love the writing across the lid as I think it adds a nice little finishing touch. 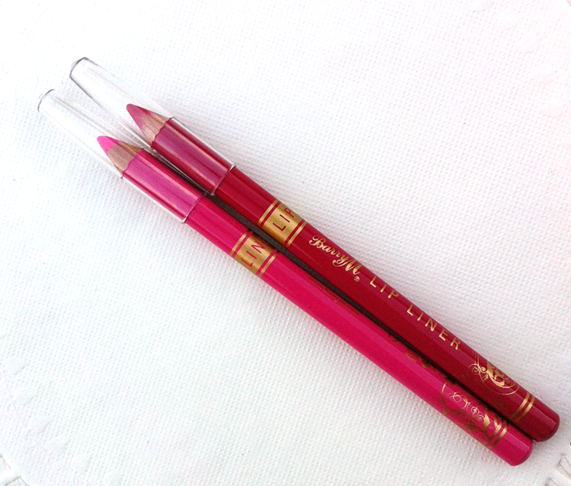 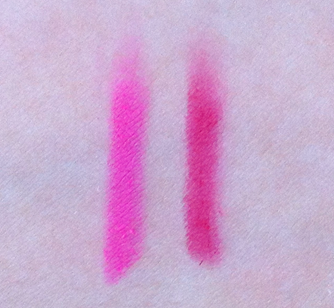 I also bought two lipliners as, when I went to my college induction, one of the teachers said about how important it is to use lipliners to get an even application and to also stop any lipstick bleeding into your skin and, ever since, I've been on the hunt for lipliners. I've never used any other lipliners apart from some of my mum's old ones that she gave to me so I have nothing to compare the quality to but so far they seem to be pretty good and do their job. I haven't really been using them as much as I had hoped as I'm always in a rush and don't have time but I want to experiment with making my cupid's bow more pointed and see whether I like the look or not.

The colour on the left is number 12 which is called Fuchsia on the website which is a bright Barbie (again, my use of description is atrocious, I've used the word Barbie on this blog so many times I swear!) pink which I can pair with quite a few of my lipsticks. I think this shade is particularly good to have as with light, but bright, lipsticks you can lose lip definition and I seriously cannot afford that because my lips are so thin anyway.

The shade on the right is number 2 named Dark Pink (I may have found my uncreative shade-naming match) on the website  which, again, I can pair with a lot of my lipsticks and would describe it as a very wearable cherry pink. These lipliners are £2.99 which is good value as I can see them lasting a long time considering their size. The lipliners have a smooth, soft and creamy formula and I also want to try filling in my whole lips with a lipliner and putting a balm over the top to see what it looks like and so seem like they'll be quite multifunctional in their use.

I also want to buy a brightly coloured orange lipliner as I wear orange lipstick a lotttttt and am on the look-out for one to match my Kate Moss Rimmel 107 shade! Also, my friend, Luke, started a blog today where he'll be reviewing films that he's watched so if you're interested please follow him! His blog is The Movie Diorama, thank you!
Posted by Unknown at 12:40 pm